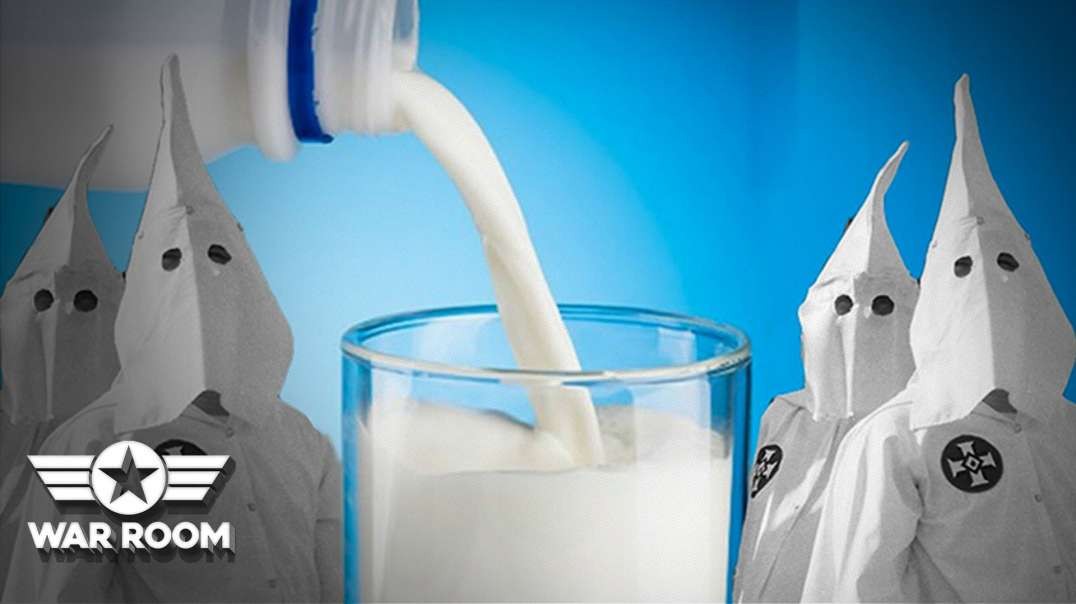 CARE ABOUT RACIAL INJUSTICE? HERE ARE THE COMPANIES YOU SHOULD BOYCOTT
Alex Jones Channel
60 Views 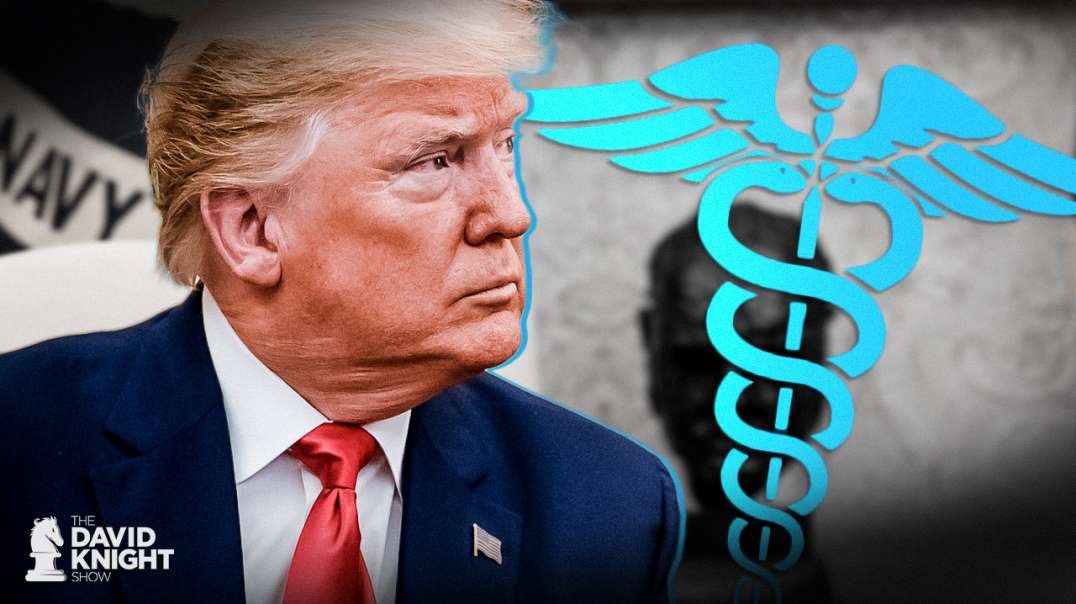 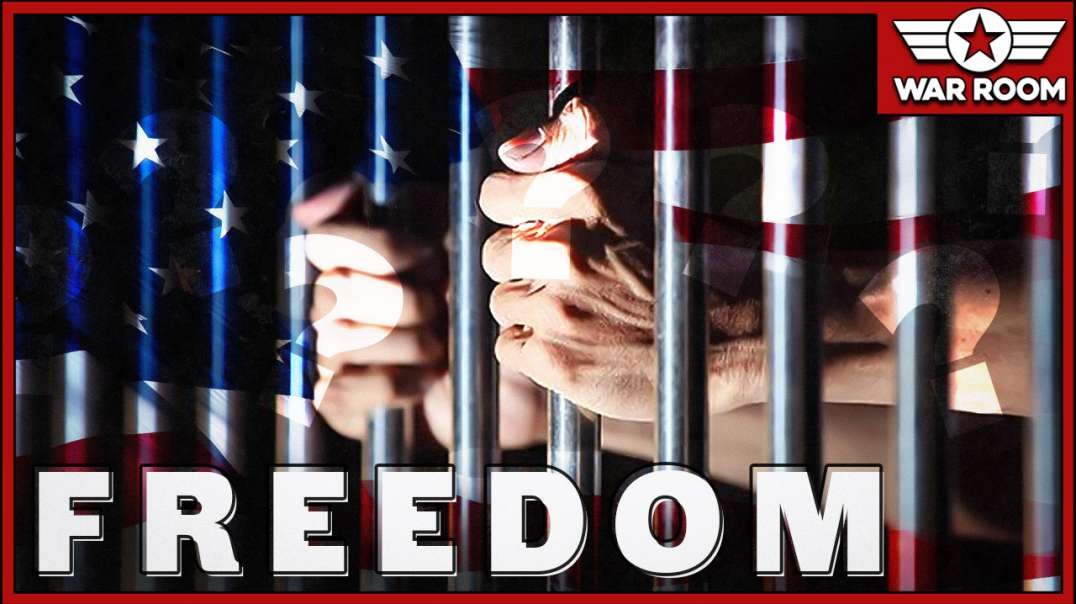 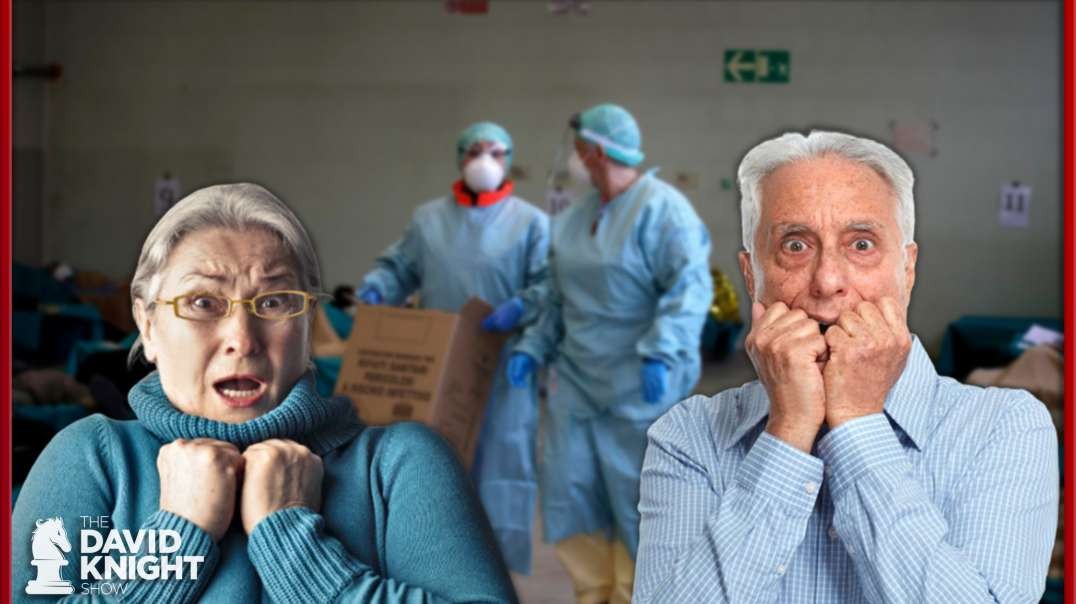 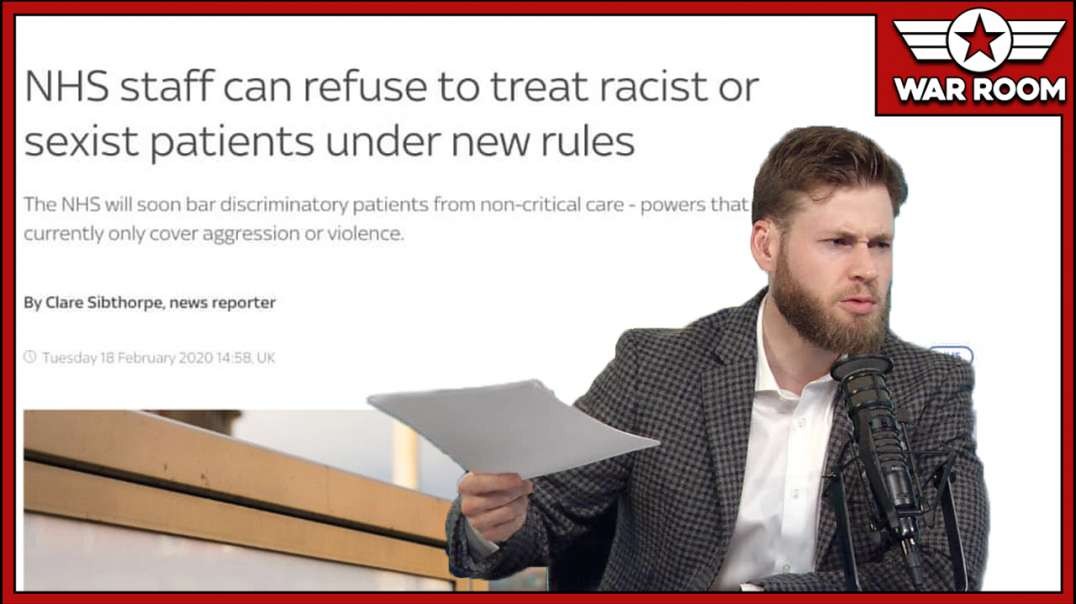 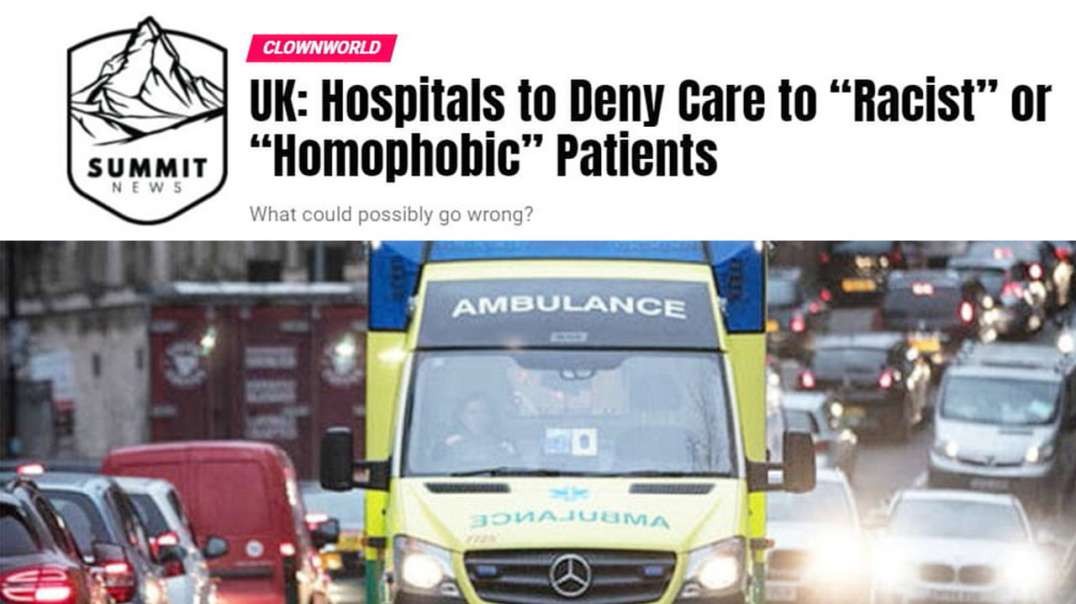 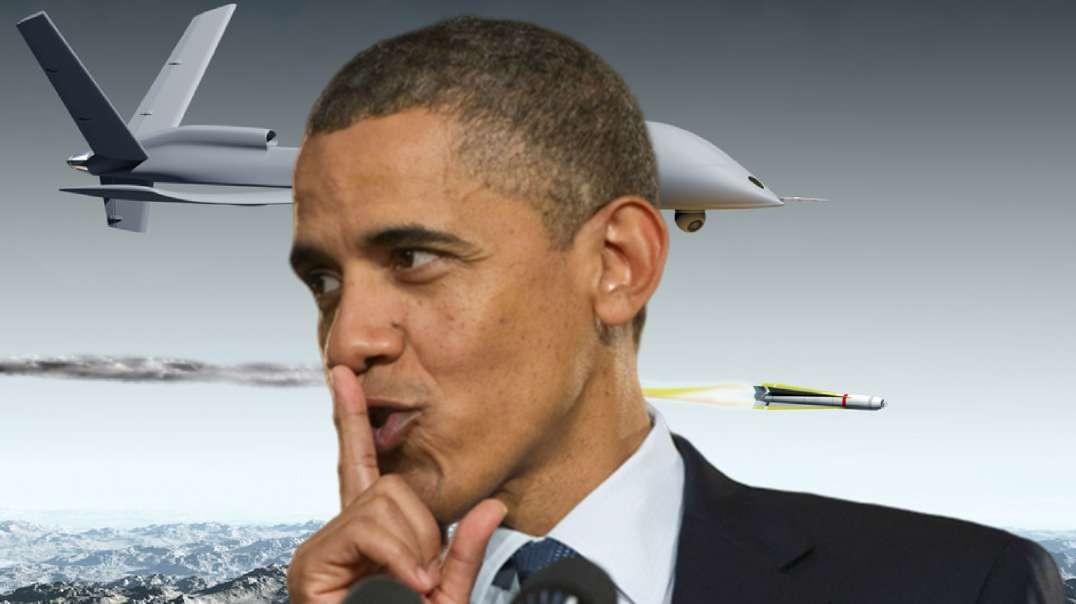 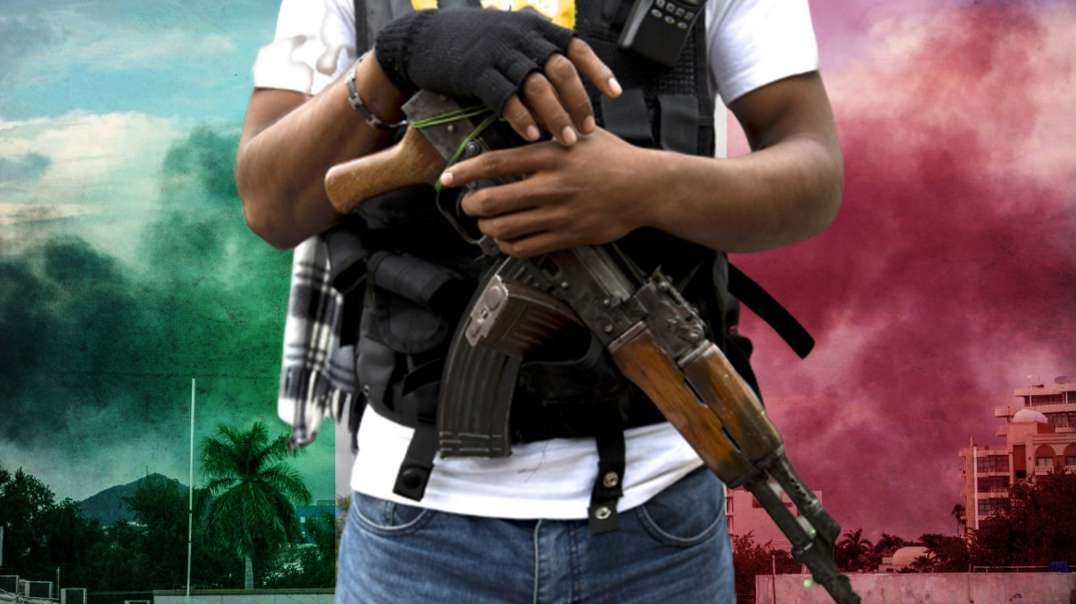 Mexico: The War They Don’t Want You to See, The Border They Don’t Care About
Alex Jones Channel
345 Views 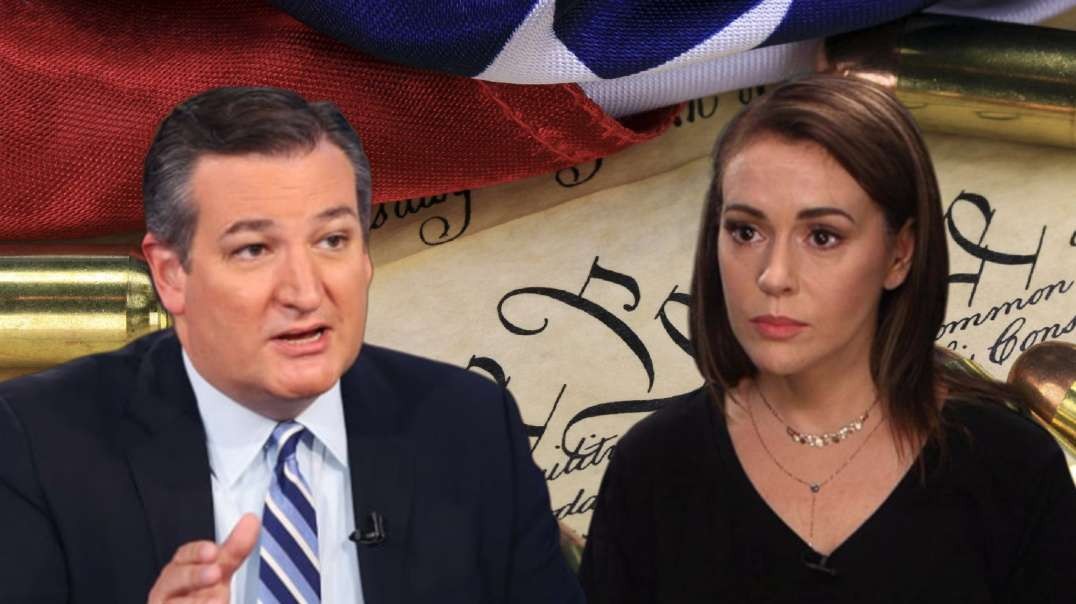 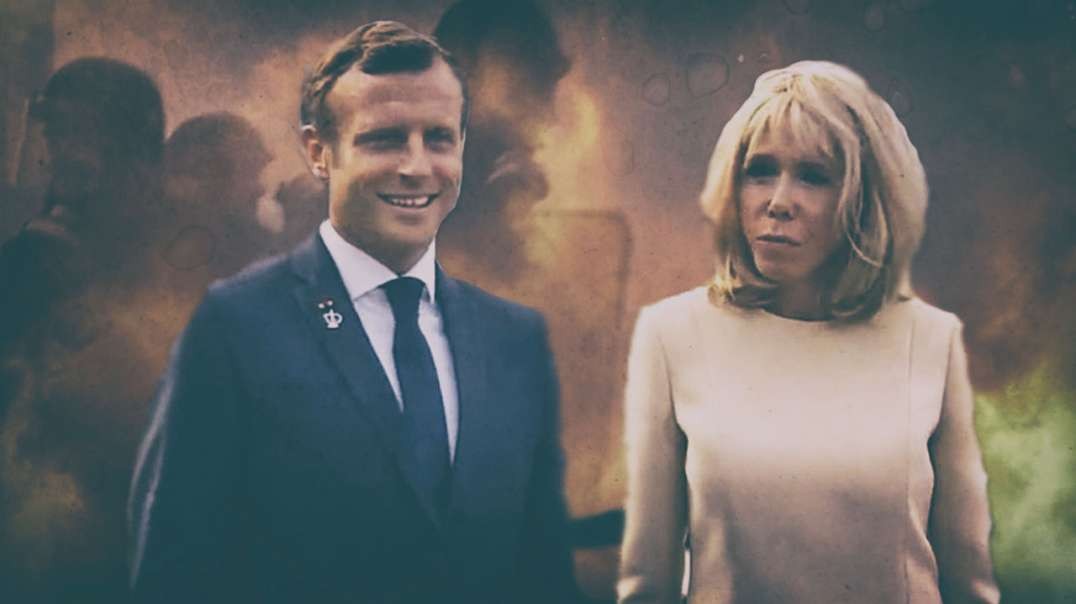 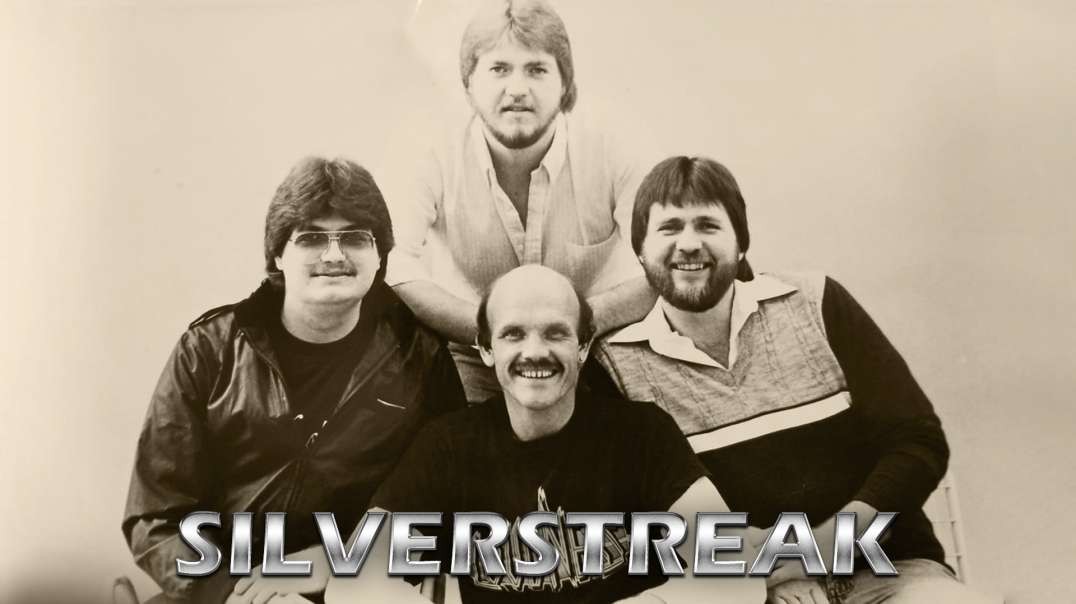 Silverstreak | With Care From Someone 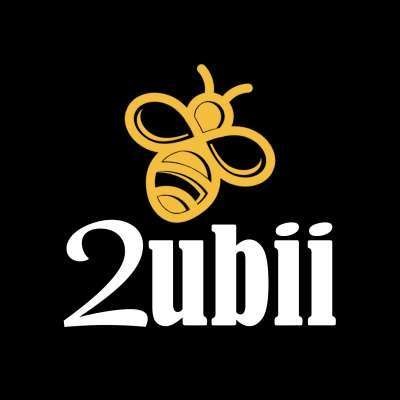 Silverstreak | With Care From Someone

So let me explain what you are about to hear. This was a progressive Bluegrass group named Silverstreak that was formed in 1984. The members consisted of three brothers, Gary Huff (Mandolin, vocals), Tad Huff (Banjo, vocals), Danny Huff (Bass, vocals), and Phil Sexton (Guitar, vocals). We had but one rule. There are no rules. Our approach was we would either write our own material or at least do songs the way we invisioned them.

We went into the studio in 1985 and spent over a year recording a project. They were long working days, and even longer nights. We all cared for the music we were creating. So much so I remember spending an entire recording session on just one word of one song.

Our recording process went like this. We would all play the song at the same time. Most of these tracks were replaced later in the recording process however. These initial tracks were just there as a guide. Sometimes after several of the tracks had been replaced and right before calling it a night we would ask the engineer, Otis Dillon, to make us a reference copy. These copies were not even mixed and still retained some of the mistakes, timing cues, coughs, laughs, cussings, and so on. The point was just to check our execution.

We had worked so long and put all our energy into this recording that when it was finally finished we had to take some time off. The plan was to rest up, get some copies of the finished product, and then start promoting it. Phil actually had some of these copies. Unfortunately he lost his home to a fire and the only copies of the project went with it. Time kept creeping by and we just never again regrouped.

Recently Gary had found one of these rough reference copies. This is what you are about to hear. So just ignore the bad quality, mistakes, rough (non)mixing, etc. I'm just thankful that we have at least this to look back on.

Bare in mind the situation of Bluegrass at the time this was recorded. We usually would start our shows with this tune. If they were still anyone left in the audience after it was finished we knew we had added to our cult following. And yes, even with an intro nearly three and a half minutes in length, it is a song.
Enjoy :)

CARE ABOUT RACIAL INJUSTICE? HERE ARE THE COMPANIES YOU SHOULD BOYCOTT
Alex Jones Channel
60 Views

Mexico: The War They Don’t Want You to See, The Border They Don’t Care About
Alex Jones Channel
345 Views