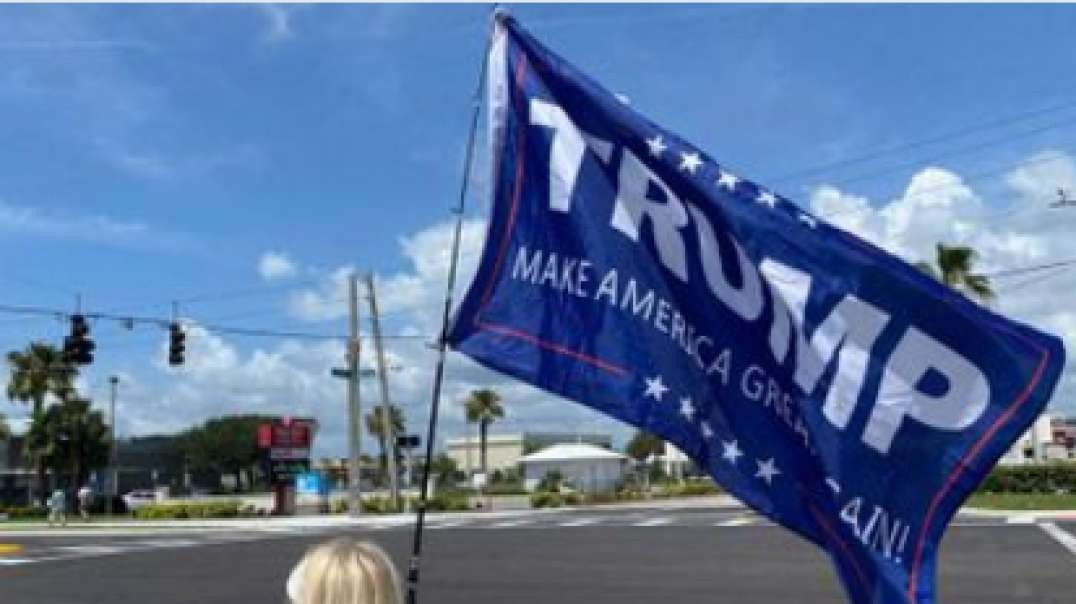 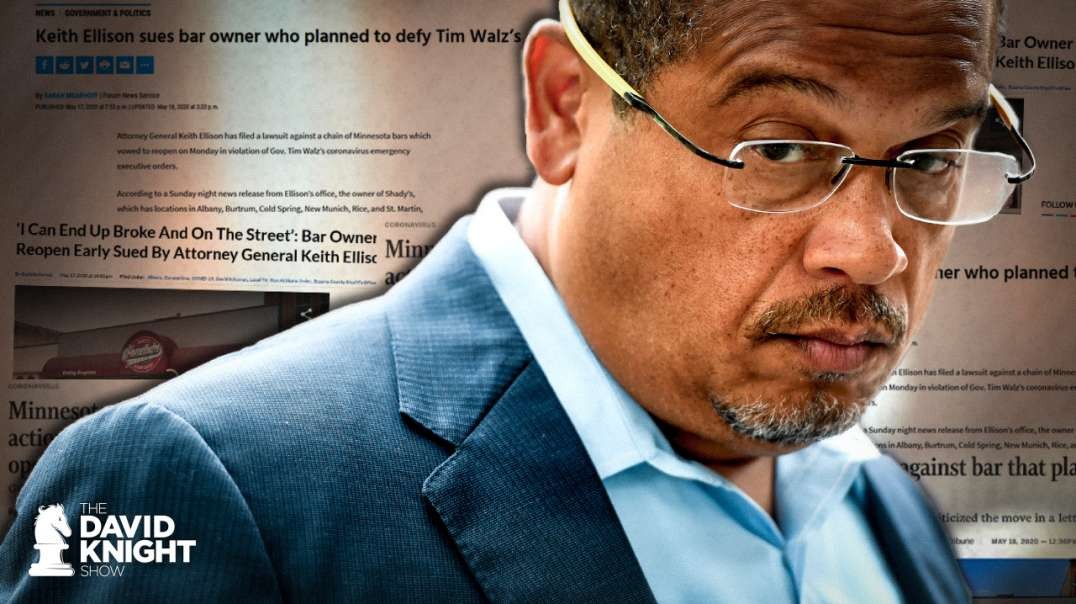 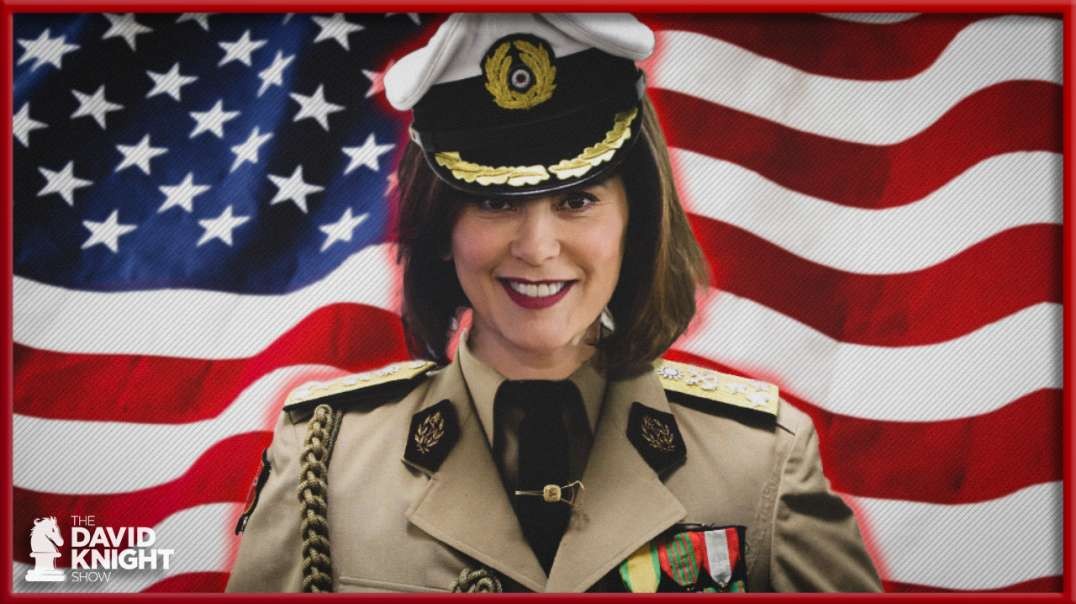 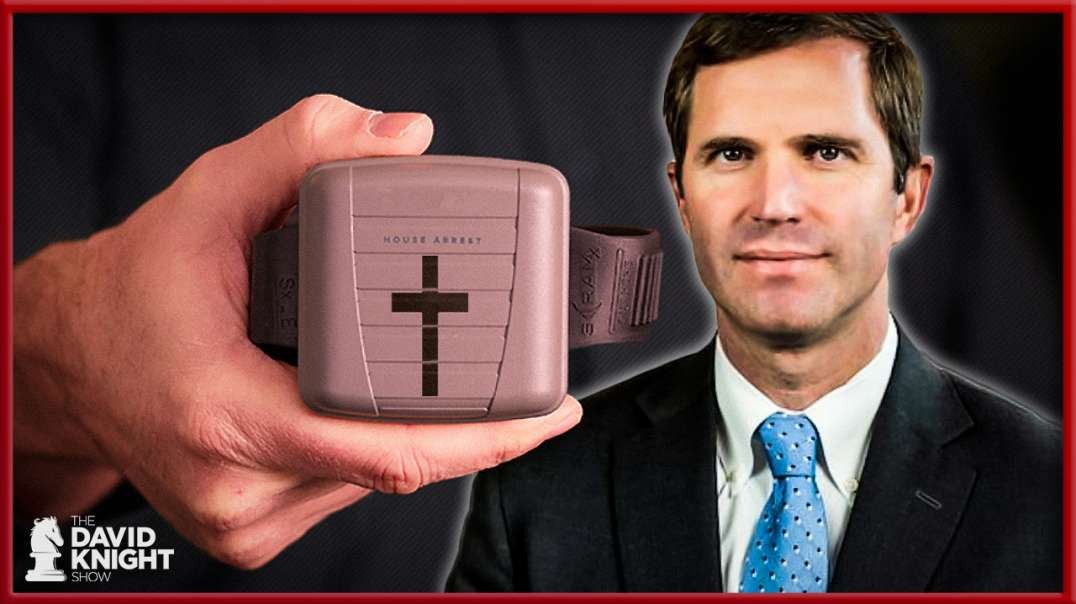 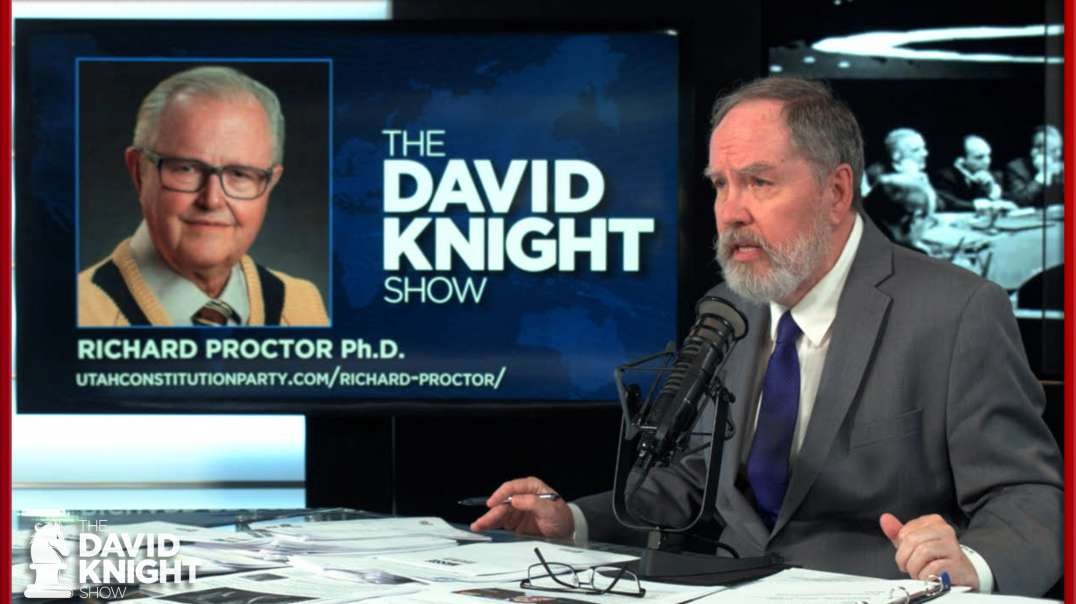 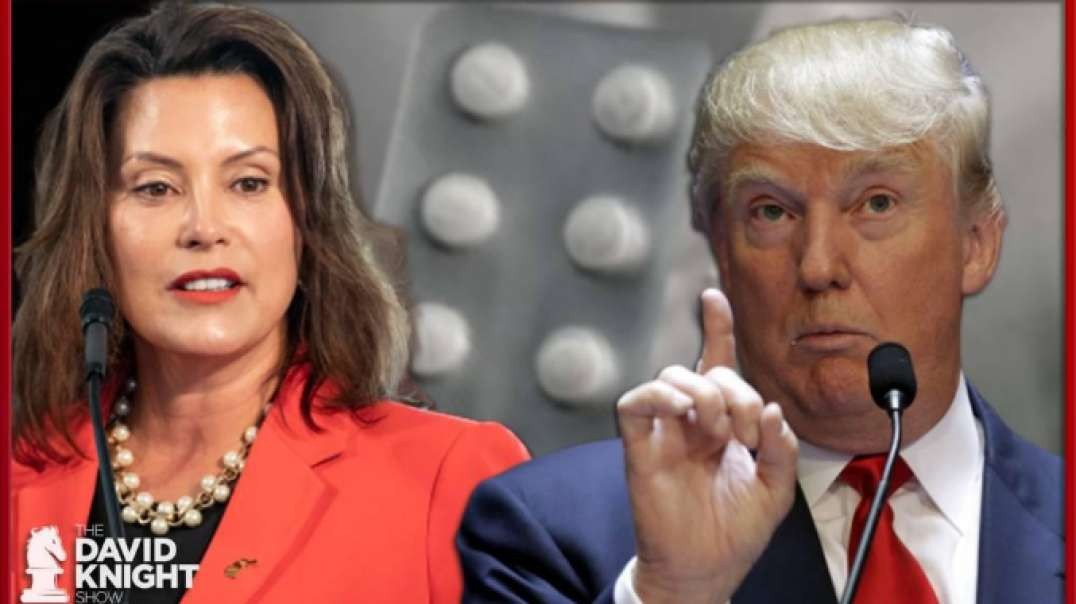 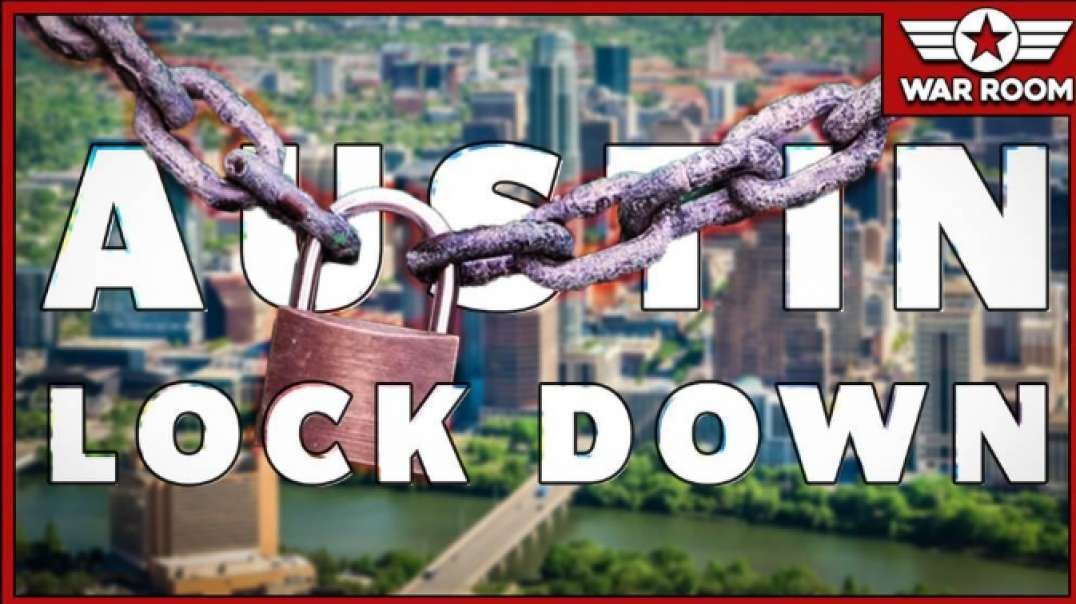 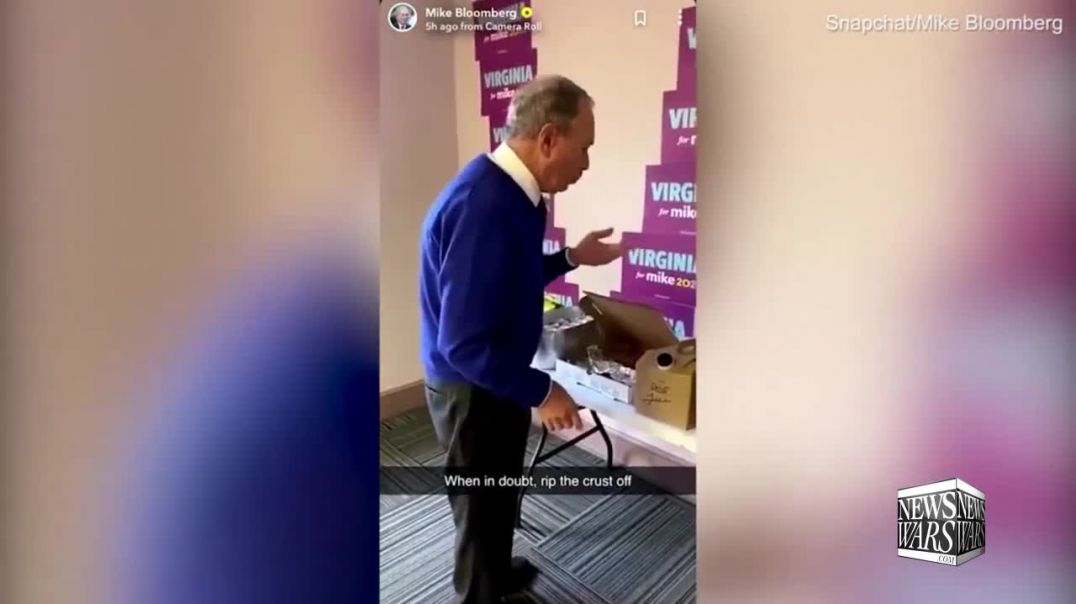 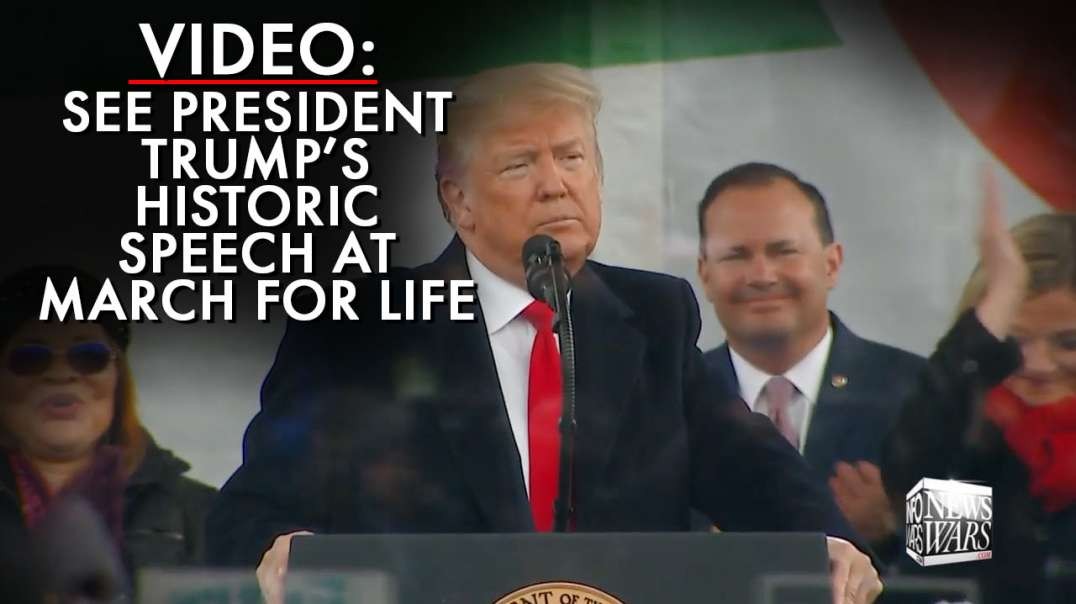 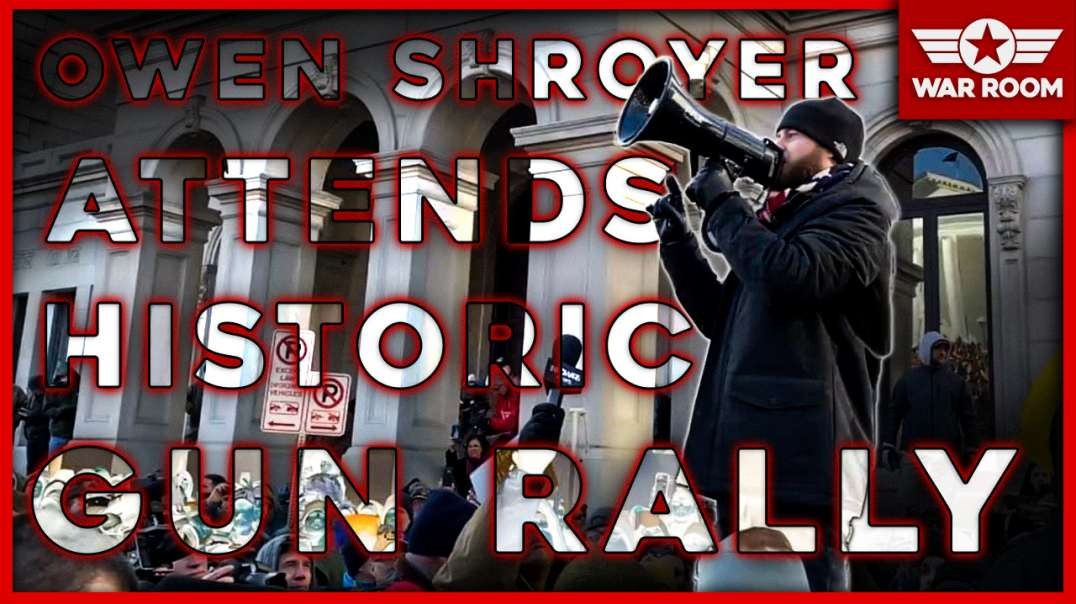 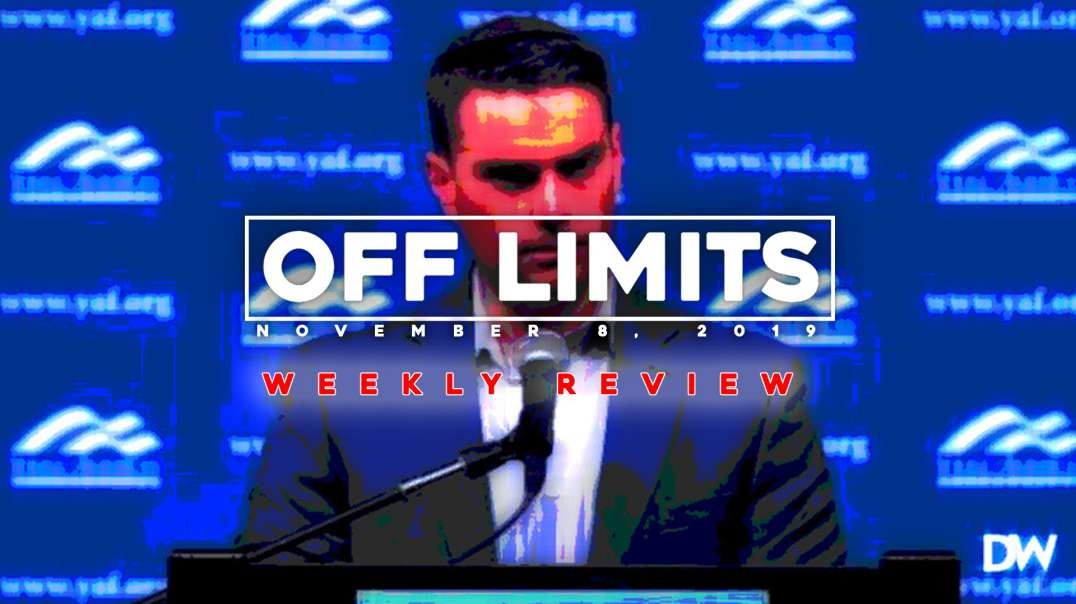 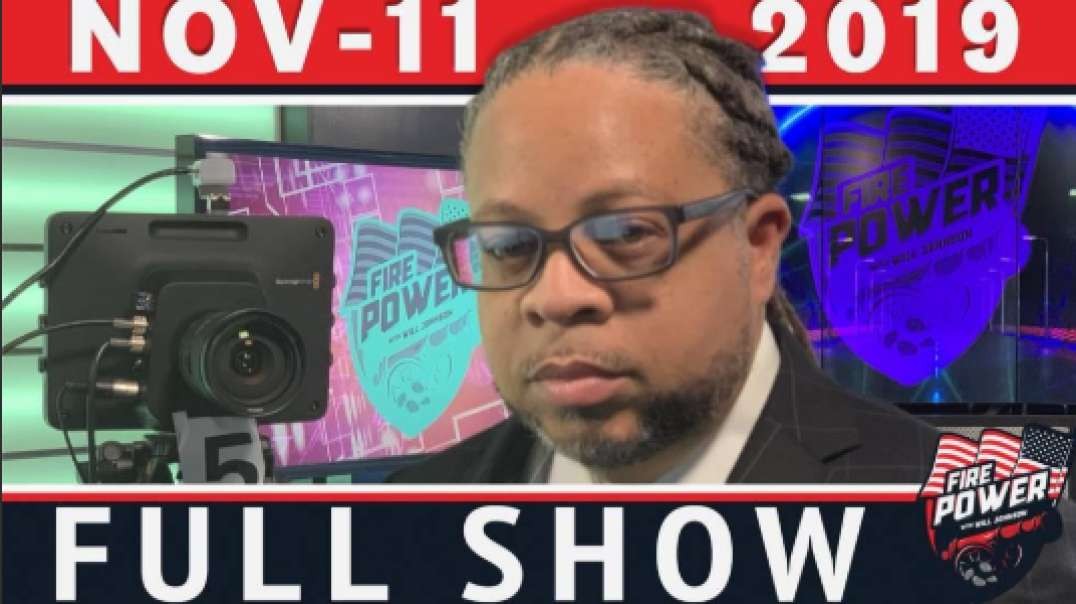 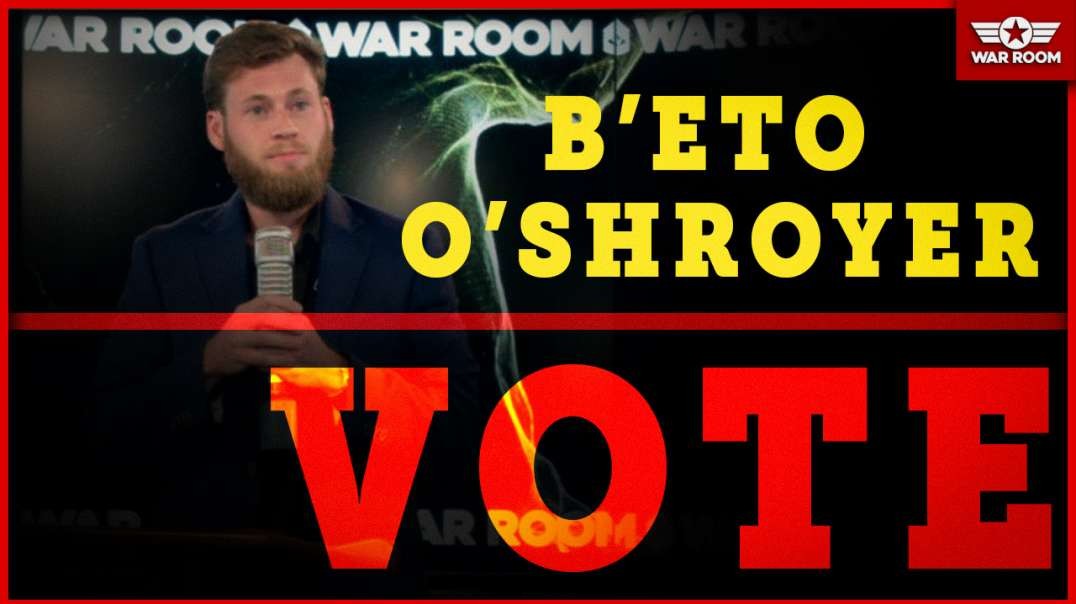 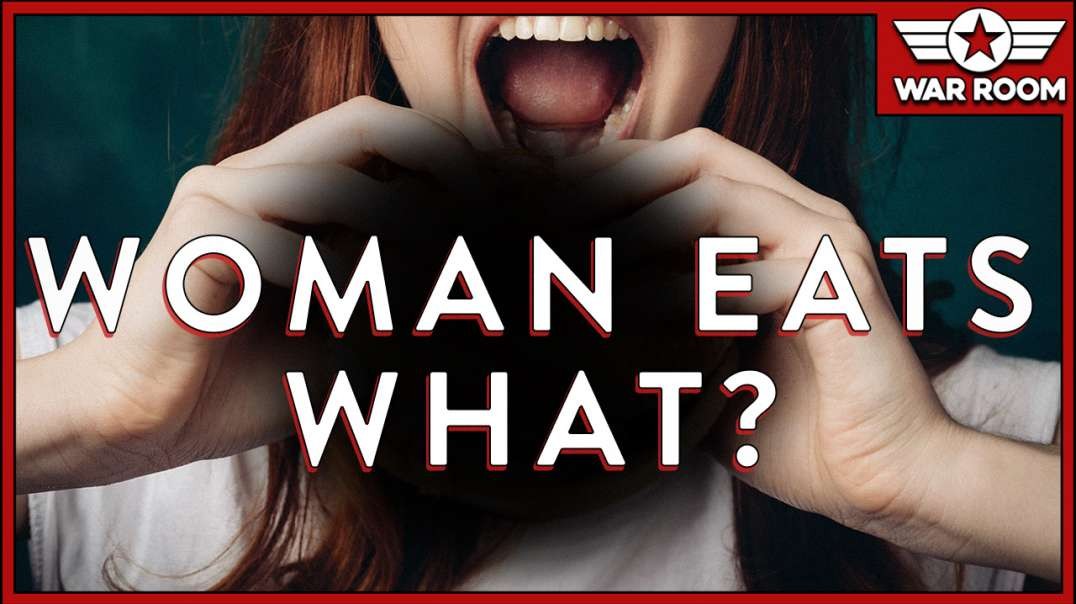 A Historic Week For Stupidity 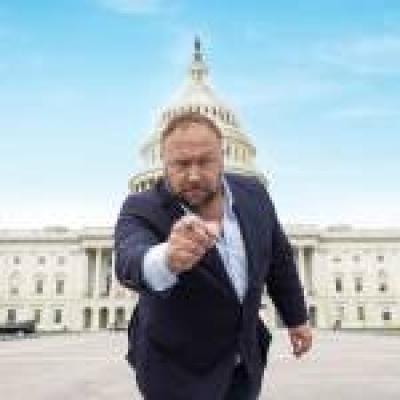 As the day of reckoning known as the singularity draws nearer, when artificial super intelligence will reach a point of no return and alter the course of humanity. Our self appointed overlords wage a historic week of stupidity upon the masses.

Sebastian Gorka, who has installed his more American than though rhetoric within the conservative movement, even though he has only been an American citizen for eight years. Targeted his competition with blatant propaganda and pointless infighting only to gradually succumb to the fact that he had lobbed a mortar into his own tiny audience by declaring that those he judges inferior to his giant ego don't deserve free speech.

While Mike Bloomberg, who thought he could buy a seat in the Oval Office rode in late on a campaign of little Lord Fauntleroy fantasy and perhaps the worst performance in Presidential debate history. And after spending well over half a billion dollars only managed to win over the remote Pacific islands of American Samoa. You can't make this stuff up. Hot on the heels of Bloomberg's stupidity, champions of propaganda and fake news at the New York Times and MSNBC brought their powers of chicanery to the fore, revealing an insatiable appetite for blatant mathematical ignorance.

Meanwhile, in the District of Criminals. AOC railed on about her Communist Manifesto on steroids renamed the Green New Deal. While Senate Minority Leader Chuck Schumer defended his threats toward Supreme Court Justices in a post Scalise shooting Antifa brownshirts United States.