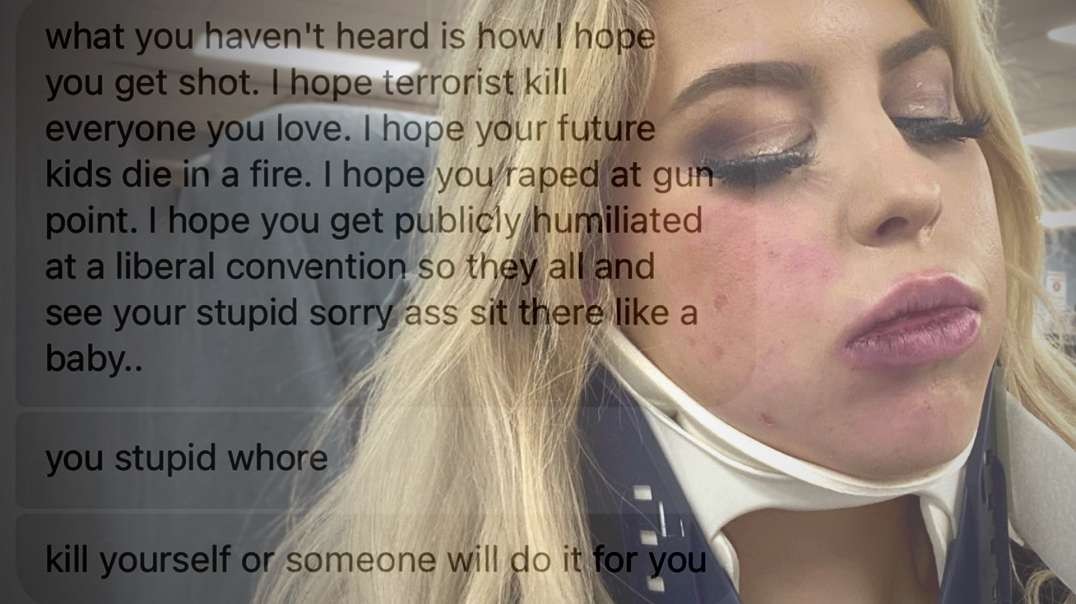 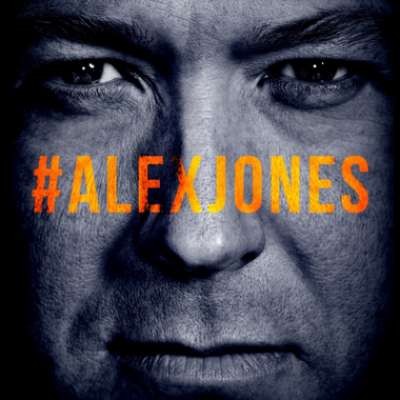 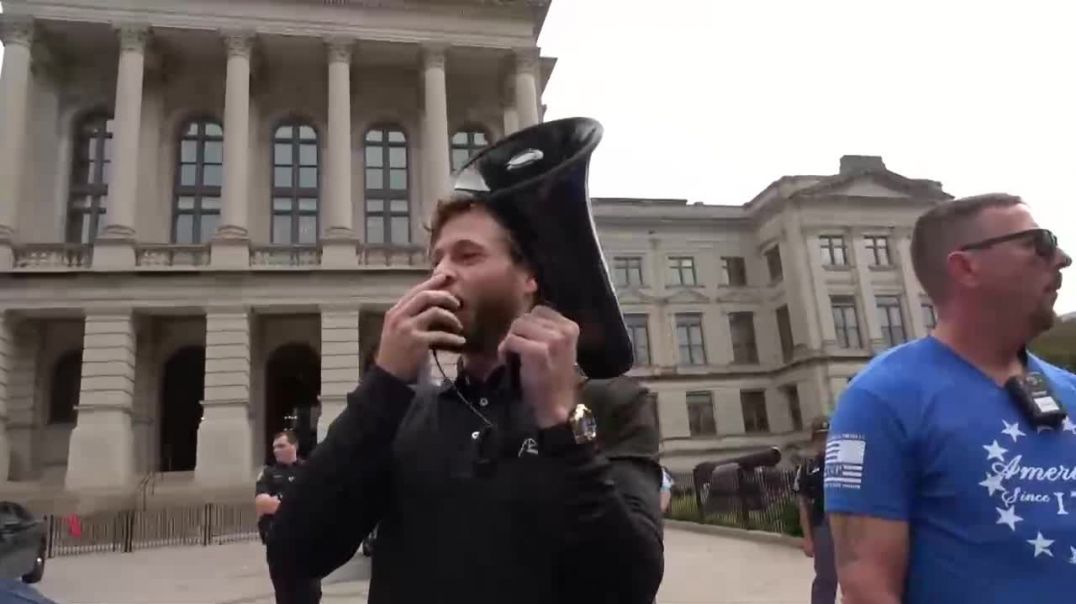 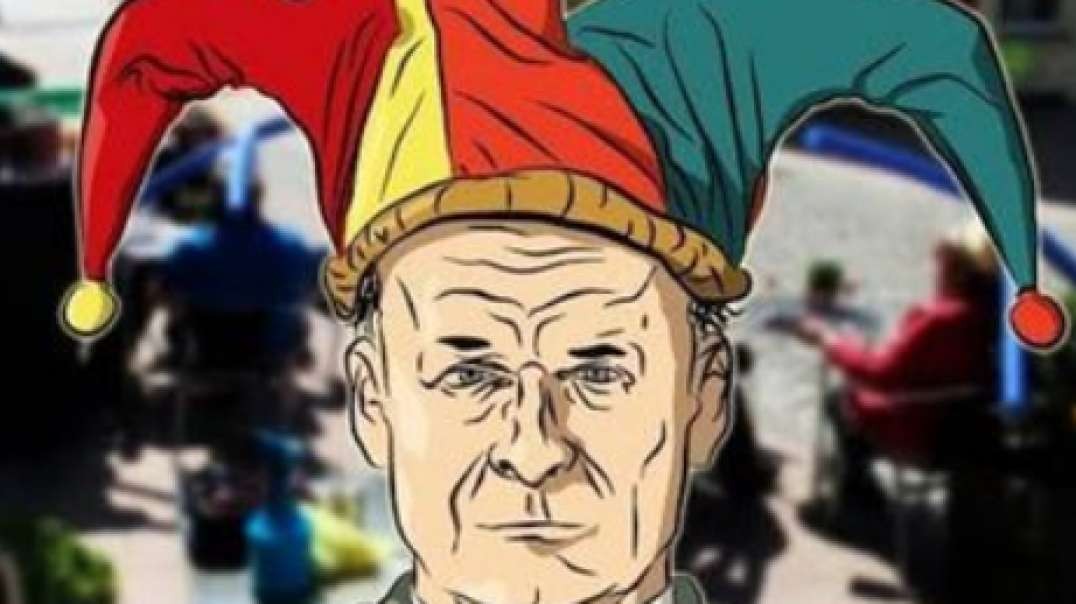 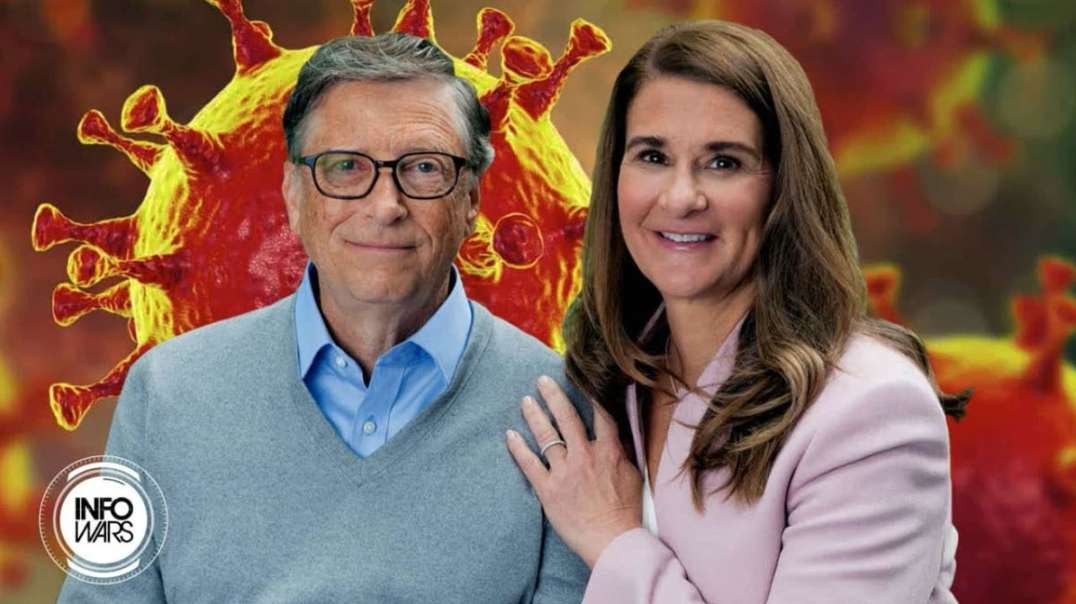 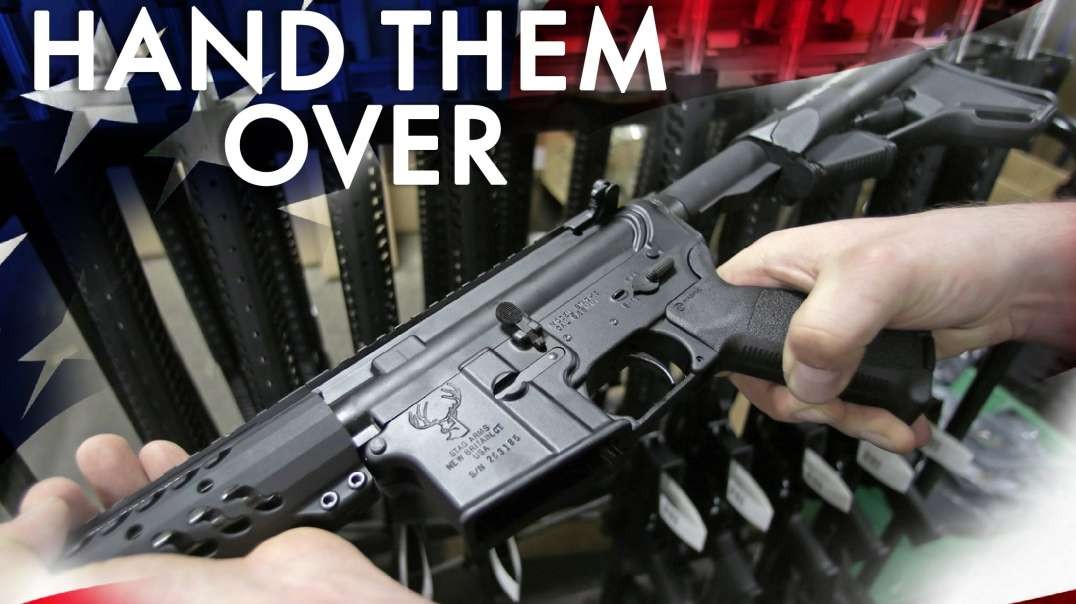 This week’s Torah Portion begins with Moses Sending Out 12 Spies to prepare for the invasion of Canaan. He did not send them to ‘SEE’ whether or not the children of Israel should enter the land; he sent them to gather intelligence about the land. All12 Spies saw the Canaanite cities that fortified the land. When the Spies returned, 10 out of 12 gave Bad Reports and dissuaded the children of Israel from entering the land. They frightened the people and disheartened them with descriptions of gigantic Canaanite warriors and massive city walls. They said, "We are not able to go up against the people, for they are too strong forus"

(HOW WAS IT THAT ALL12 SAW THE SAME THINGS BUT ‘SAW’ GOD’s PROMISE VERY DIFFERENTLY?)

(THE TORAH PORTION ENDS BY ASKING US TO ‘LOOK/SEE’ AT THE FRINGES ON OUR GARMENT, AND WHAT THEY MEAN FROM OUR PERSPECTIVE AS WE SEE THEM, AND HOW OTHERS ‘LOOK/SEE’ UPON THEM FROM THEIR PERSPECTIVE WHEN THEY SEE THEM) …

Joshua and Caleb, however, argued against the other ten spies. They insisted, "If the LORD is pleased with us, then He will bring us into this land and give it to us ...do not fear the people of the land, for they will be our prey. Their protection has been removed from them, and the LORD is with us; do not fear them" (Numbers 14:8-9).

And the Lord spoke to Moses, saying, 2 "Send men to spy out the land of Canaan, which I am giving to the children of Israel; from each tribe of their fathers you shall send a man, everyone a leader among them."

(GOD HAD ALREADY GIVEN THE PROMISE OF THE ‘PROMISED LAND’)

‘Then the Lord said to Moses, "Depart and go up from here, you and the people whom you have brought out of the land of Egypt, to the land of which I swore to Abraham, Isaac, and Jacob, saying, 'To your descendants I will give it.' 2 And I willsend My Angel before you, and I will drive out the Canaanite and the Amorite and the Hittite and the Perizzite and the Hivite and the Jebusite. 3 Go up to aland flowing with milk and honey;’

The nation chose to listen to the majority rather than GOD’s WORD (SOUND FAMILIAR). The LORD punished the children of Israel by consigning them to wander in the wilderness for 40 years, during which time, everyone 20 years or older died. Only the 2 spies who gave good reports survived the generation.

It’s pretty easy to ‘SEE’ that difference between ‘The 10 Spies And The 2, was that ‘The 10 With The Evil Report Was Led By FEAR And The LACK Of UNDERSTANDING, While The 2 Were Led By ‘THE WORD OF GOD’!

(THIS TORAH PORTION IS ALL ABOUT THE CORRECT BIBLICAL ‘PERSPECTIVE’)

(It Begins With The Spies Looking At The Same Things And Then From Their Hearts, Passing Judgment)

(The Portion Ends In The Same Way It Started, By ‘Looking or Seeing’ The Fringes from The Biblical Perspective, and Then From The Perspective Of Others With No Understanding Of God’s Promise)

Again the Lord spoke to Moses, saying, 38 "Speak to the children of Israel: Tell them to make FRINGES on the corners of their garments throughout their generations, and to put a Blue Thread in the FRINGES of the corners. 39 And you shall have the FRINGES, that ‘YOU MAY LOOK UPON IT’ (see) and Remember all The Commandments of the Lord and do them, and that you may not follow ‘The Harlotry To Which YOUR OWN HEART and YOUR OWN EYES ARE INCLINED’, 40 and that you may remember and do all My commandments, and be holy for your God. 41 I am the Lord your God, who brought you out of the land of Egypt, to be your God: I am the Lord your God."

(Everyone That Sees Someone Wearing The Same Things (BIBLICAL FRINGES), But From The ‘Perspective Of Their Hearts, They Either Give A ‘GOOD’ or ‘EVIL’ Report)!

(IT’S A HEARTCONDITION – ‘FAITH or FEAR – YOU SHALL KNOW THEM BY THEIR FRUIT’)!