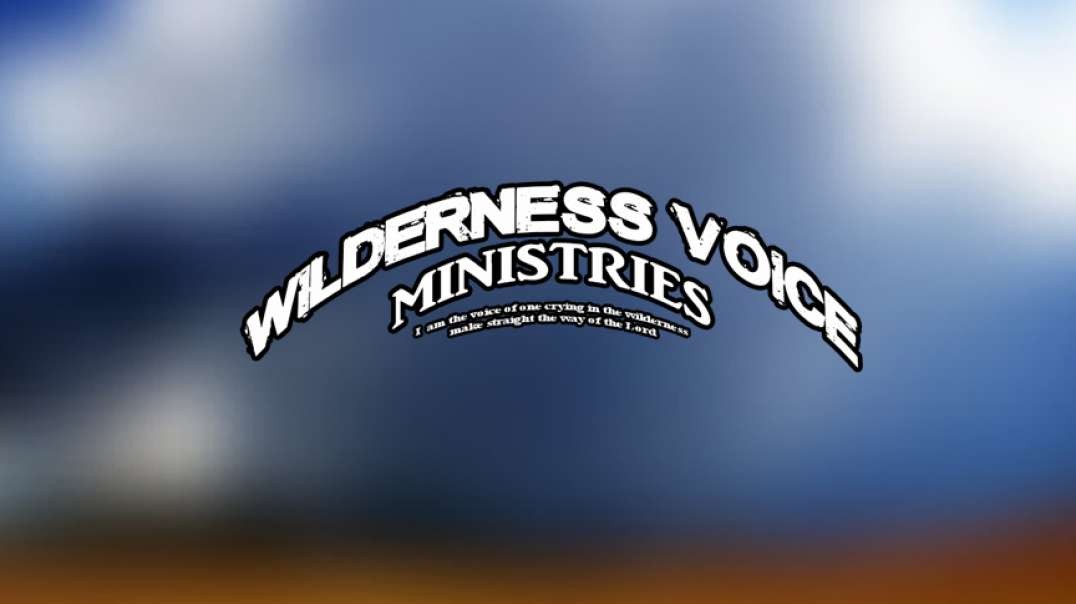 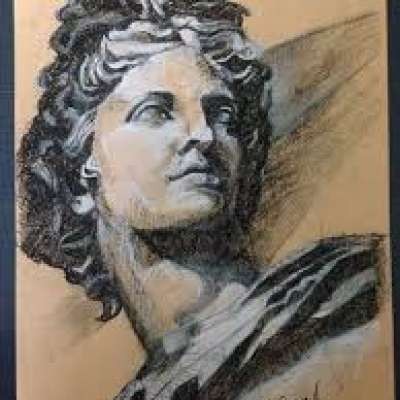 (THE BOOK OF NUMBERS BEGINS BY: ‘CALLING THE ROLL UP YONDER?’)

Our Torah Portion (BAMIDBAR) opens with the taking of another ‘Census’ of the Children of Israel, this time ‘Listed By Their Clans, Ages 20 Years And Up, All Those In Israel Who Are Able To Bear Arms…” (Num. 1:2) This is Census number 3 since the Exodus, all in less than 2 Years. According to Rashi, the prior 2 were when The Children of Israel departed from Egypt (Ex. 12:37) and then, after the sin of the Golden Calf, when the Tabernacle was erected (Ex. 30:16 & 38:26), plus a 4th Census when they first arrived in Egypt. (Ex. 1:1).

What’s Going On Here With All This Counting? An ancient ‘Midrash’ speaks to this question:

‘Why does The Holy One Count His People so often? It’s like a man who has all ‘His Favorite Treasures In A Beautiful Box’. He loves them so much that He opens The Box Repeatedly just to take out His Treasures, Examine Them, and Count Them Again and Again to make sure that they are all there. So, too, does The Eternal ‘Count and Recount’ Those That Are Dear and Treasured’.

The Midrash explained that God enjoyed Counting His People because of His Special Affection For Each Person. According to this interpretation, The Census is a reminder that The Children Of God are not just a collective whole. His People are ‘A Worldwide Community Composed Of Individuals’.

All The People of God are Real People. Moses and Aaron counted them according to their ‘Historical Registration By Their Families, by Their Fathers' Households, According To The Number of Names, Head by Head" (Numbers 1:20). This method gave every Israelite the opportunity to tell his Name and be Counted as an Individual of Worth. Each person is valuable and unique, a ‘Special Treasure To God’.

In the Talmud (Ancient Commentary), there is a discussion about Adam, the first man and father of all humanity.

The meaning of this teaching is that each person is as valuable as Adam, the first man. Though Adam was only a single human being, he held within him the potential of all humanity. So, too, each person shares that same potential. No person should be dismissed as simply a number or a cog in the wheel. Every human being is a ‘Whole World’, and remember, Jesus died for are The Worlds! (FOR GOD SO LOVED ‘EACH INDIVIDUAL WORLD’, THAT HE GAVE HIS ONLY BEGOTTEN SON)!

By continuing in this same Talmudic Passage, it points out that while we all come from the same prototype (Adam), we are all ‘Unique Individuals’:

‘Adam was created to demonstrate the greatness of the Holy One, Blessed Be He. If a smith strikes ‘Many Coins From One Mold’, they all look identical, but The Most High King Of Kings, The Holy One, Blessed Be He, fashioned ‘Every Man In The Image Of The First Man, yet ‘NOT One Of Them Is Identical To His Fellow’. Therefore every person is obliged to say, “The World Was Created For My Sake”.

From God's perspective, we are not a Nameless, Faceless Crowd of People. Each person is Unique, Special and Beloved. God cares for you personally. He is concerned with your concerns and seeks your well-being.

(THE BOOK OF NUMBERS BEGINS BY: ‘CALLING THE ROLL UP YONDER?’)